I will be introducing a new open source project written by myself for 4 years named "Open ArOZ Online" (OAO), which is a light weight user orientated cloud architecture for the Raspberry Pi series. It support IoT functionality, media streaming and more with an easy to use Web Desktop User Interface just like a normal operating system. Expected to be completed and release on Github in late April to early May. This talk will be a quick introduction to such a system, a quick hand-on tutorial and basic introduction on the architecture of the system modular design framework. 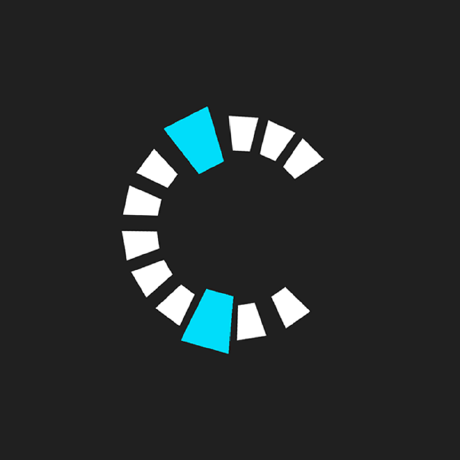 Graduated from the Dept of Computing @ PolyU in 2020, Director of a Aprintlab Limited (Tech startup company) in HK