The Internet today is plagued by many problems. From viruses and spam, to identity theft and piracy.

We can solve those problems.

With a virtual operating system that runs the cloud, using blockchains to secure identities and data, a virtual network layer to protect agains unauthorized network access, and a virtual machine to sandbox untrusted code.

This talk will describe Elastos, an Operating System for the smart web.

It will explore the approach that Elastos takes to achieve these goals, and gives a vision of a possible future internet.

Elastos is an ongoing open source OS project, which facilitates the new generation of universal apps running anywhere, such as in AR/VR headsets, IoT gateways, game consoles, phones, PCs, TVs, and cloud servers (see Windows 10 UWP). Programmers can use any of three kinds of languages to develop applications: C/C++, Java and HTML/JS. Elastos is different from an Android-like OS in at least four aspects: 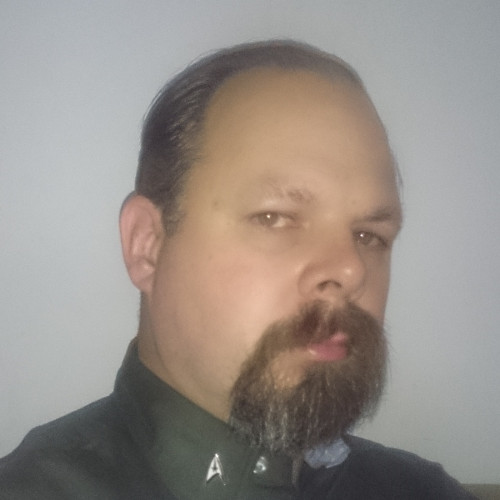 Martin has been using Free Software for more than 20 years. He has lived and was active in the local Free Software community on four continents. He lived in Los Angeles once and even presented at LUG Fest IV, the predecessor to SCALE in 2001.

He eventually settled in China where he now lives with his family, running a small Web Development Shop. He continues to be active in the Free Software community. He was running the Beijing GNU/Linux User Group for four years and now mentors his successors and he founded the Free Software Community Leadership Roundtable, a forum where community leaders can share and support each other.

In october 2017 he joined the Elastos development team as a Community Manager.

Through his career, his interest has always been Free Software that facilitates communication and collaboration and brings the world closer together. With Elastos he is continuing on his mission to create a better future for our global society.